Information and Updates on the Novel (new) Coronavirus (COVID-19) 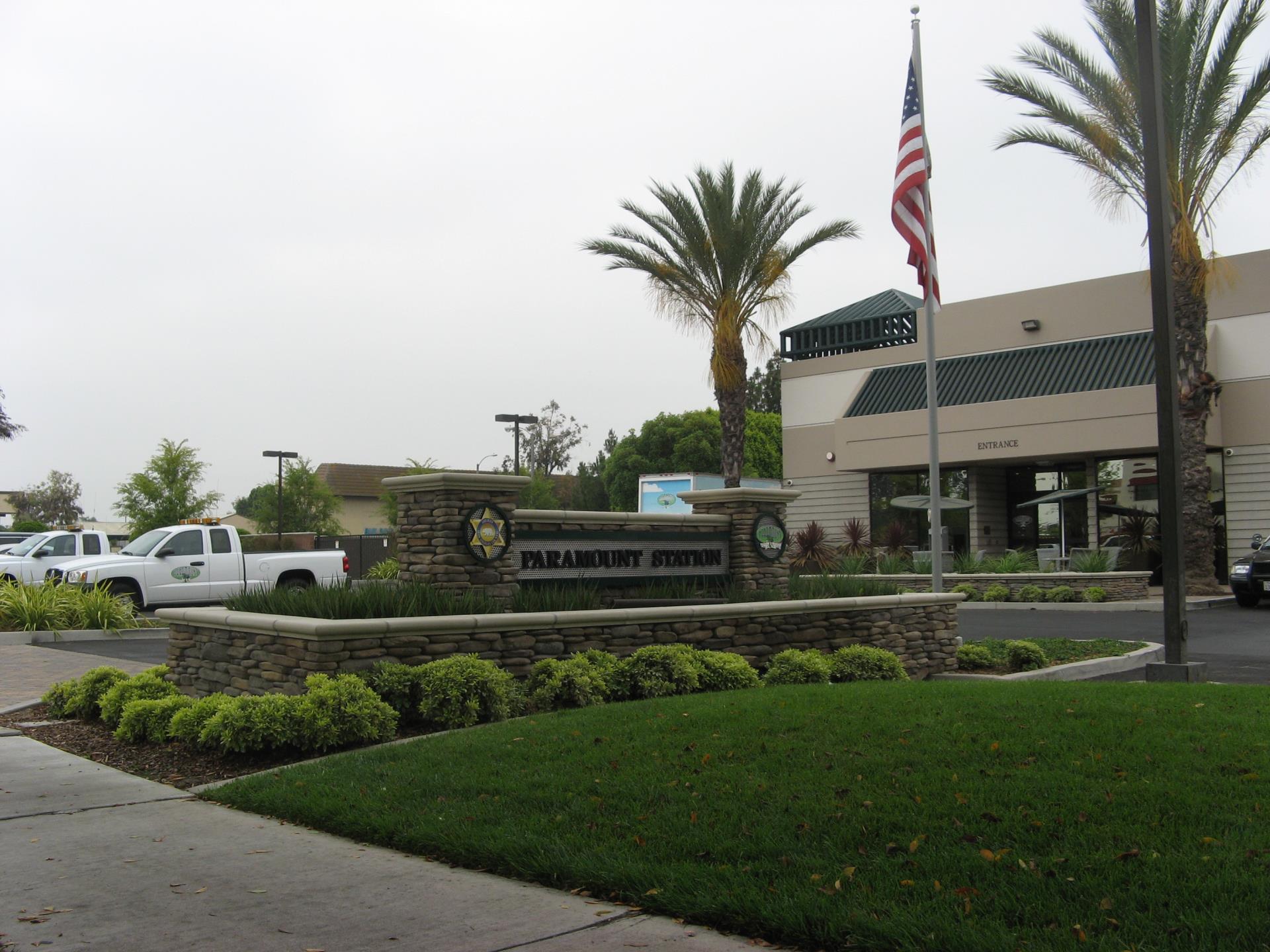 The City of Paramount contracts for law enforcement services from the Los Angeles County Sheriff's Department. There are 30 Sheriff's personnel assigned to Paramount including patrol deputies, a detective team, a special assignment team, and supervisors. In addition, the City contracts with the County of Los Angeles for a dedicated probation officer and a dedicated district attorney. The City has 30 members in the Public Safety Department, which includes administrative staff, community service officers, code enforcement officers, public service assistants, and clerical staff.

In law enforcement, the concept of “BEAT patrolling” has become a popular trend. The Paramount Sheriff’s Station has been using the BEAT system for the past few years to great success.

Getting to Know Your BEAT Deputy

The City is divided into four BEAT (areas). Each BEAT also has a lead deputy that serves as the main contact for that BEAT. Being assigned to a specific part of town, the officers get to know the neighborhood up close. At the same time, residents and business owners develop relationships with their BEAT deputy. Our Public Safety Department credits this kind of community-based policing with helping to reduce violent crime in Paramount. If you have any questions about the BEAT system, contact our Public Safety Department at (562) 220-2002.

Community members often ask about the daily deployment levels of Sheriff’s deputies in Paramount. The answer can be very complicated. The following will distill that answer to the basics.

First, though, there are two things to remember: these levels are set by law enforcement professionals and they are adjusted ongoing by the latest crime trends. Also, these levels have been responsible for historically low crime rates in Paramount.

The City covers 4.8 square miles, of which 2.5 square miles are residential.  The population is approximately 56,000, which increases to 75,000 during the day with those who work in town.

On average, there are six deputies assigned to answer calls for service in Paramount – and they are supplemented by Special Assignment Officers and Community Service Officers.

Deputies take reports for crimes that have been committed or respond to crimes that are being committed. You may also see deputies on motorcycles who are assigned to enforce traffic violations.

An average of five Special Assignment Officers and one SAO sergeant focus on quality of life issues and address crime trends in their assigned BEATS.

Community Service Officers respond to parking calls and take reports for non-violent crimes that do not have suspect information.

Having these additional personnel allows deputies to focus on deterring crime and producing quicker response times.

When extreme emergencies occur in Paramount, mutual aid is available via the Lakewood Station, which can include patrol cars from the cities of Bellflower, Artesia, Lakewood, and Hawaiian Gardens.

On average, Paramount has the following number of deputies, SAOs, and CSOs covering its 4.8 square miles:

14 during the evening/night shift

Thanks to these deployment levels, Paramount had the lowest emergency response time among the five Lakewood Station cities in 2019 at 3.2 minutes and the second lowest so far in 2020 at 3 minutes.

Report Suspicious or Criminal Activities to the Sheriff, Not Security Companies 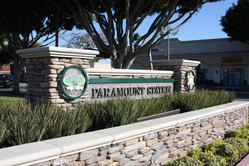 There have been reports recently that private property owners or managers that use security companies for patrol services have been reporting suspicious activities on their properties only to these companies and not to the Sheriff’s Department.

It is important that any nuisance, suspicious, and/or criminal activity taking place at a condo or apartment complex or commercial property, whether that property is being patrolled by private security companies or not, should be reported to the Sheriff’s Department 24-hour dispatch line at (562) 623-3500 or at (562) 220-2002 during regular business hours.

Likewise, any citations issued for violations of the Paramount Municipal Code or California Vehicle Code are only valid if issued by the City of Paramount or law enforcement personnel.