Tom Hansen was born in Fullerton, CA, in 1945 and moved to Paramount in 1949. He attended Paramount public schools, and went to Compton College and then Palmer College of Chiropractic in Davenport, IA. He opened his chiropractic office in 1969 and moved to its current Paramount location in 1972.

Hansen has long been involved in the Paramount community as a 50-year member of the local Elks Lodge, former president of the Rotary Club, and former member of the board of directors of the Paramount Chamber of Commerce. He served on the City’s Parks and Recreation Commission in the early 1970s and was named to the Planning Commission in 1996. He was elected to the City Council in 2007 and is currently serving his third term as Mayor.

With wife Vivian, a longtime member of the Paramount Board of Education, Hansen has three children: Todd, Chad, and Amanda.

Daryl Hofmeyer, a native of Primghar, IA, moved to California after serving with the Marines in the late 1950s and settled in Paramount. He is the owner of Romberg Milling and Paramount Cubing, one of the last businesses in town with roots in the City’s former days as a leading dairy center.

Hofmeyer was elected to the City Council in 2003 and has served three terms as the City’s Mayor and is currently serving his fourth term as Vice Mayor. He previously served on the Parks and Recreation, Public Works, and Planning commissions. He is also a member of the California Joint Powers Insurance Authority Board.

Laurie Guillen was elected to the Paramount City Council in 2017. She is a lifelong resident of the City, attended school in the Paramount Unified School District, graduated from Paramount High in 1983, and went on to study at Cerritos College and California State University, Fullerton.  She has raised three children in her hometown – a doctor, a lawyer, and a deputy Sheriff.

In addition, Laurie has specific training and experience in conflict resolution, police litigation, and 3300 of the State of California Government Code.

She is the City’s representative to the League of California Cities, the Southern California Association of Governments, Eco-Rapid Transit, and the Los Angeles Community Choice Energy Authority, and is a member of the Gateway Cities/COG SR-91/I-605/I-405 Corridor Cities Committee,

Laurie volunteers for Veterans Affairs at the VA Long Beach Healthcare System, is a philanthropist for Parkinson’s disease, and a team coach for individuals with Parkinson’s. She is currently a member of the Paramount Women’s Club.

In her spare time, she enjoys travel, creating art, art appreciation, hiking, and camping. Laurie is also an environmental activist.

Peggy Lemons has been a member of the Paramount City Council since 1997.  She has served as the City’s Mayor for five terms.

She previously sat on the Public Safety Commission, and was named Public Safety Person of the Year by the California State Legislature. In addition, she has received the Soroptomists’ Woman of Distinction Award as well as the Paul Harris Award from the Rotary Club. 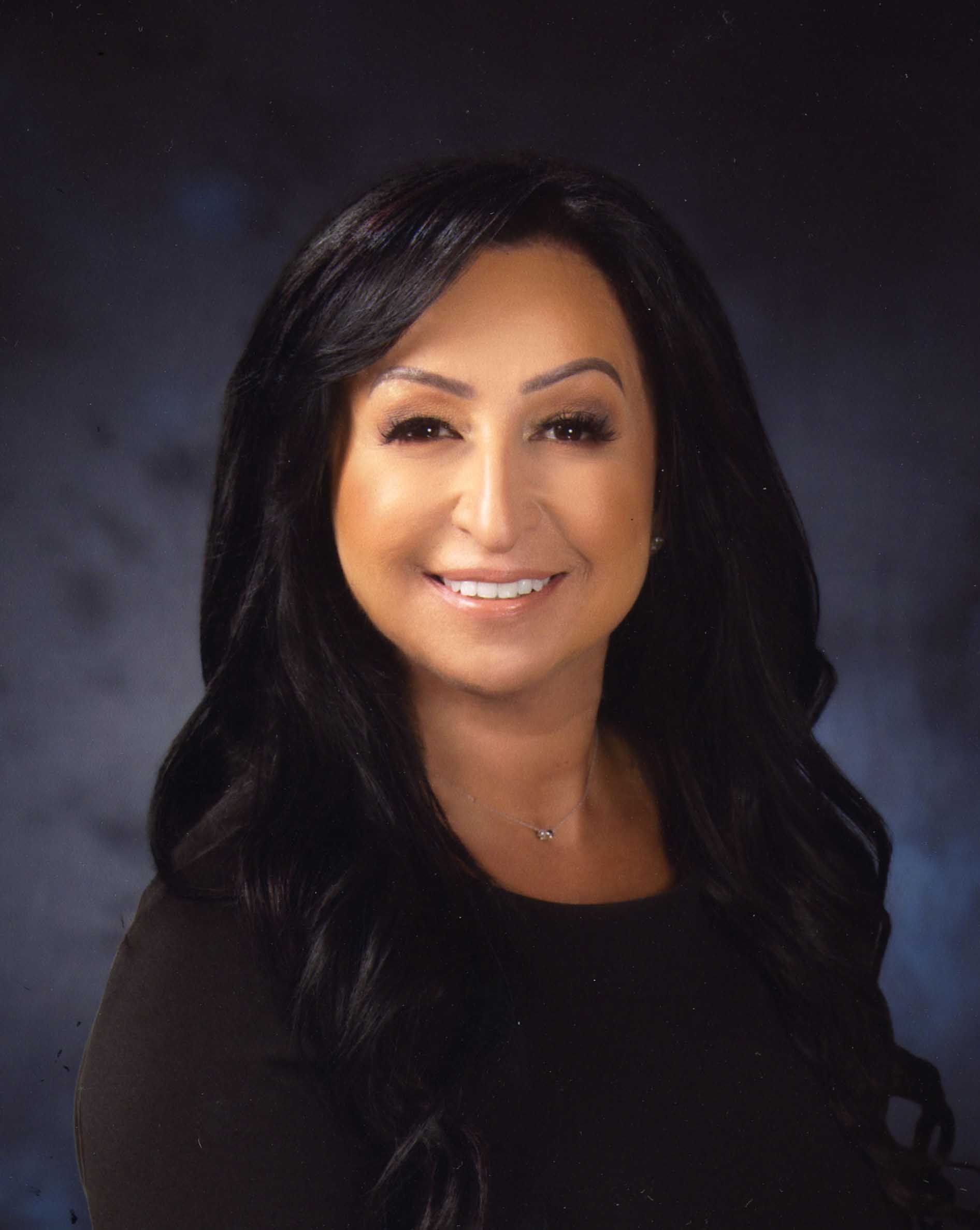 Born and raised in Paramount, Brenda Olmos joined the City Council on July 16, having been appointed to fill the remaining eight months of the term left vacant by the retirement of Diane J. Martinez.

As a result of her longtime community service, Olmos was given the Elk’s Distinguished Citizen Award in 2018.

Olmos currently serves as the City’s representative for the California Contract Cities Association, the Board of Directors of the Gateway Cities Council of Governments, the Sister City Committee, and the City Council/Paramount School District Ad Hoc Committee.

Professionally, she is the Director of Network and Business Development for AppleCare Medical Management. She is currently pursuing a master’s degree in Public Policy at USC.